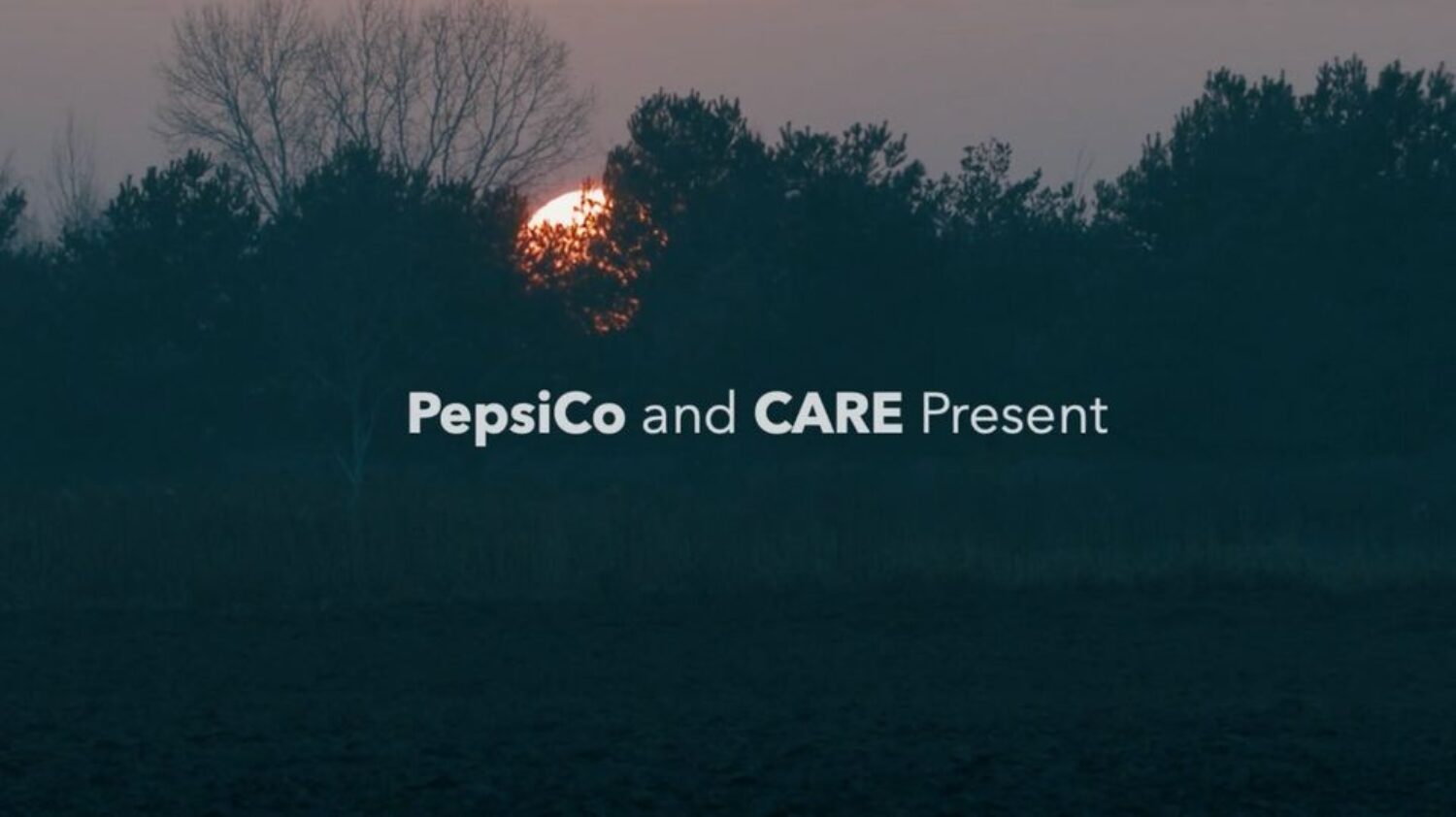 Closing the Crop Gap is an initiative taken by PepsiCo, partnering with the CARE NGO, to raise awareness about the existing issues concerning the Crop Gap and highlight the importance of closing it. This being a global issue, the campaign features five women from five different countries all around the world – India, Egypt, USA, Guatemala and Poland. Our role at DogFilm Studio was to produce documentary film content for the Polish part of this global campaign.

The idea behind the branded content campaign was not just to showcase the Crop Gap issue but to provoke viewers to step in and take an active part in solving the problem of gender inequality in farming – to vote on the videos and support the issue by bringing in financial contributions to the NGO. This called for the production of authentic and emotional documentary film content that will have the power to inspire audiences to take action. We decided to tell the story of Bożena Sierańska, a Polish female farmer who has experienced the Crop Gap issue all her life and yet managed not only to succeed in farming business but also in her family and private life.

Closing the Crop Gap campaign was very successful bringing in over 90M impressions, 9M video views, 120K engagements and 2,100 votes. The short documentary film  featured on YouTube had a high video view rate, outperforming CPV benchmarks by 70% and almost half of the viewers watched the video for 30 seconds or more. The overall campaign made it to the finals of 2019 Shorty Awards, honoring the best of social media and digital branded content worldwide. 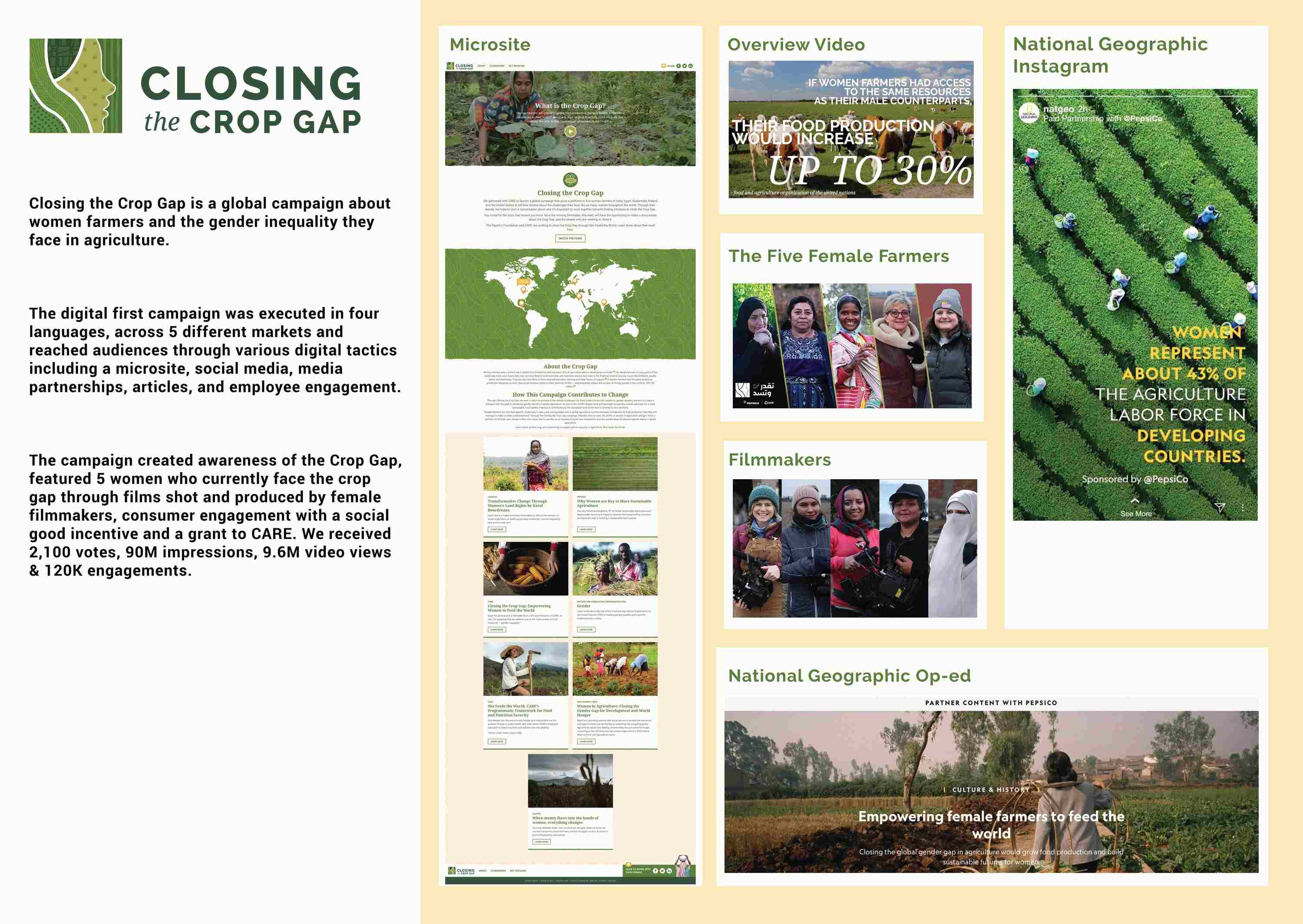 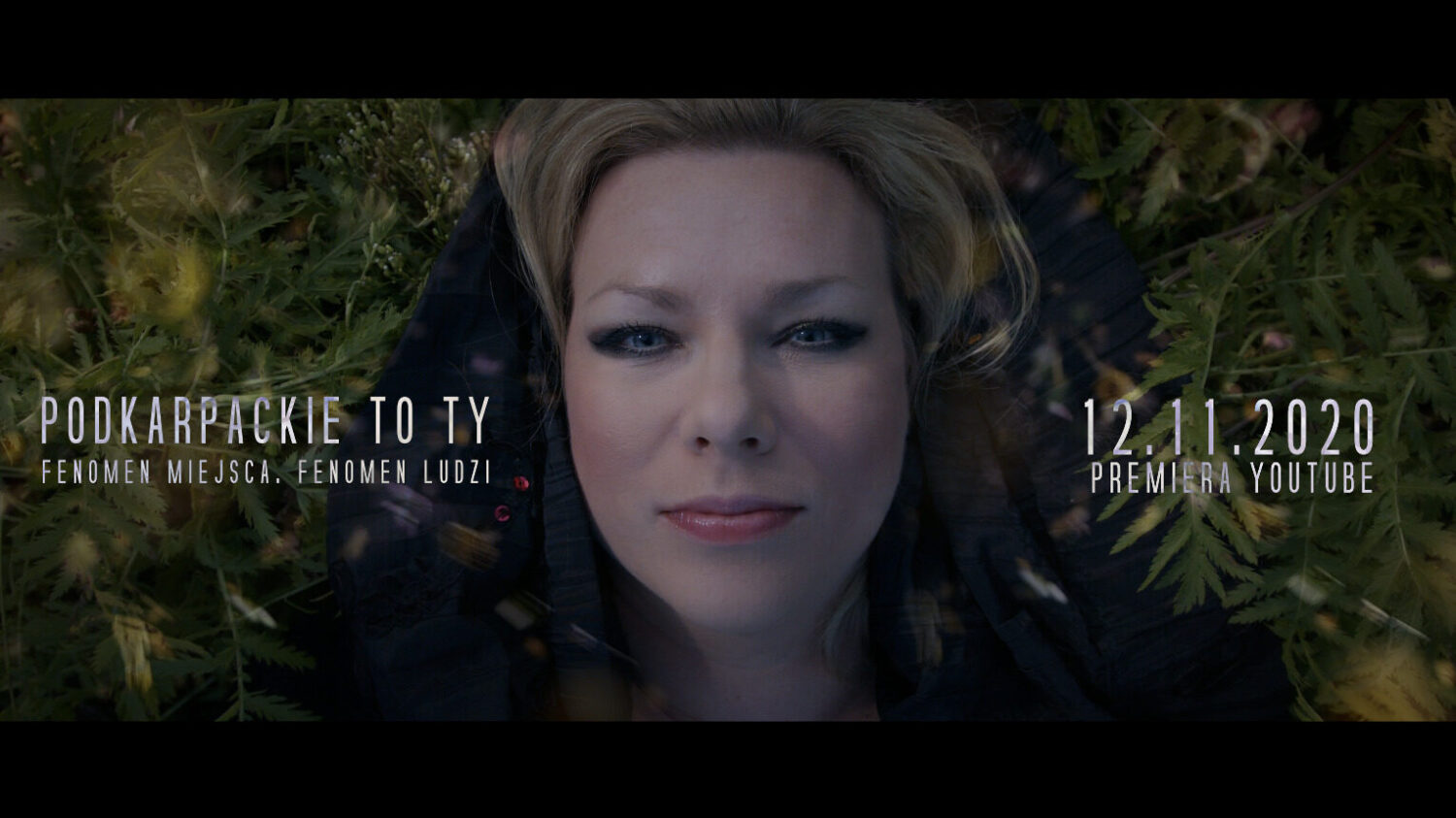 Podkarpackie is You is a branded content feature documentary film (74 mins) produced at DogFilm Studio for Podkarpackie Region in Poland. We were approached by Podkarpackie with a request to produce an inspiring film content that would help locate the European Funds brand in the region. At DF Studio we created the concept, developed and produced a feature length documentary film intertwining life-stories of nine protagonists who decided to make a difference in the region with the support of EU funds. Their stories, inevitable ups and downs, the hardships and the taste of success, they all make up an inspiring documentary about people who care. 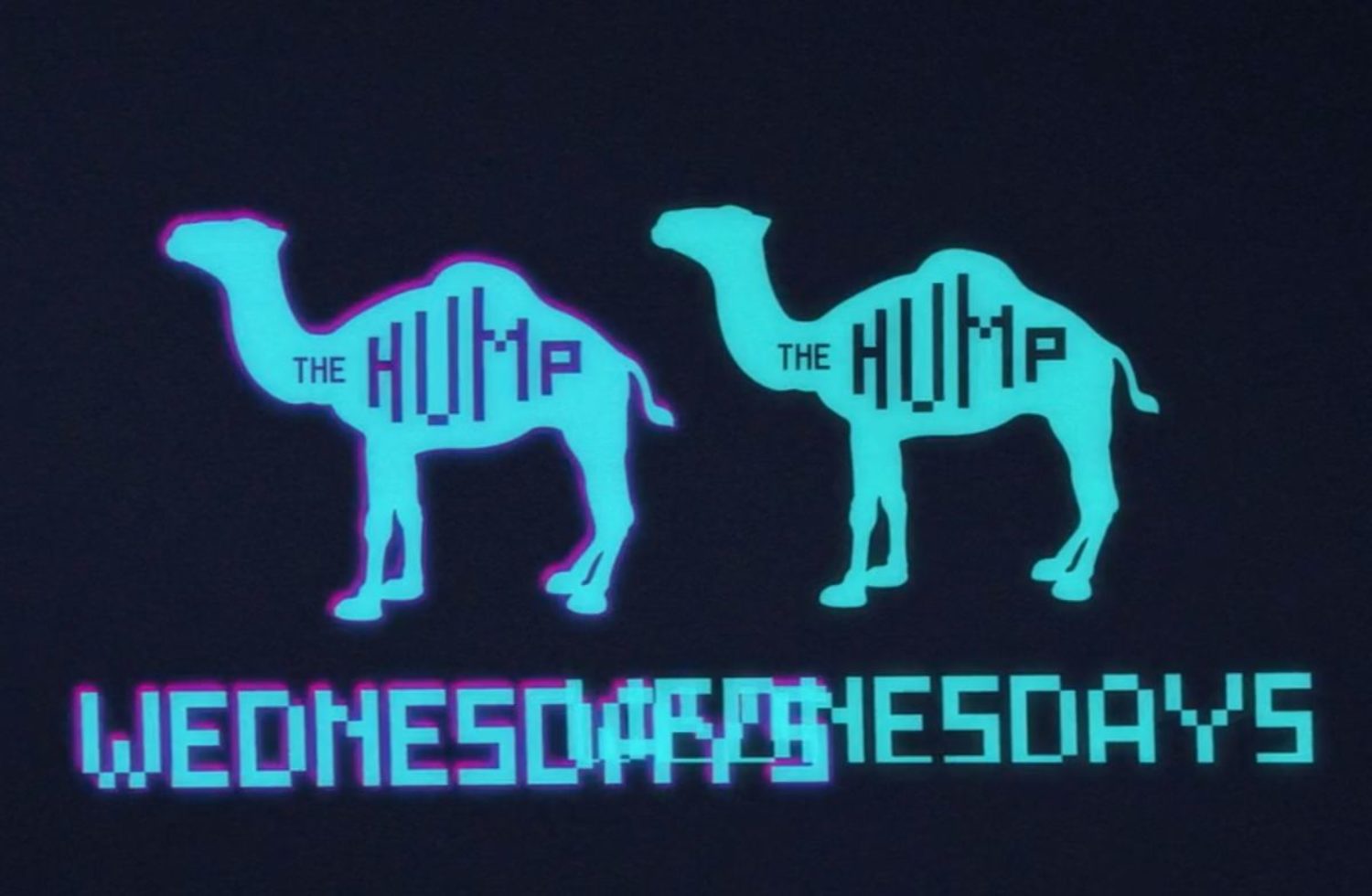 Camel wanted to create branded content videos that would engage audiences into viewing and sharing content across social media. Three artists from the fields of innovative art and music have been chosen to be featured in this series. Our role was to find a creative way of translating the written brief into a visuals that would make for engaging branded content videos.

As part of this campaign we produced four branded content videos: Floppotron, Laser Harp, Afishal and Beautiful Scraps. Each of them featured and artist transgressing boundaries of his chosen art form. The production involved covering four shoot locations, one in Poland and three in UK (London and Hove). Our approach was to show these unique artists in the process and let the viewers appreciate the creative aspect of their art.